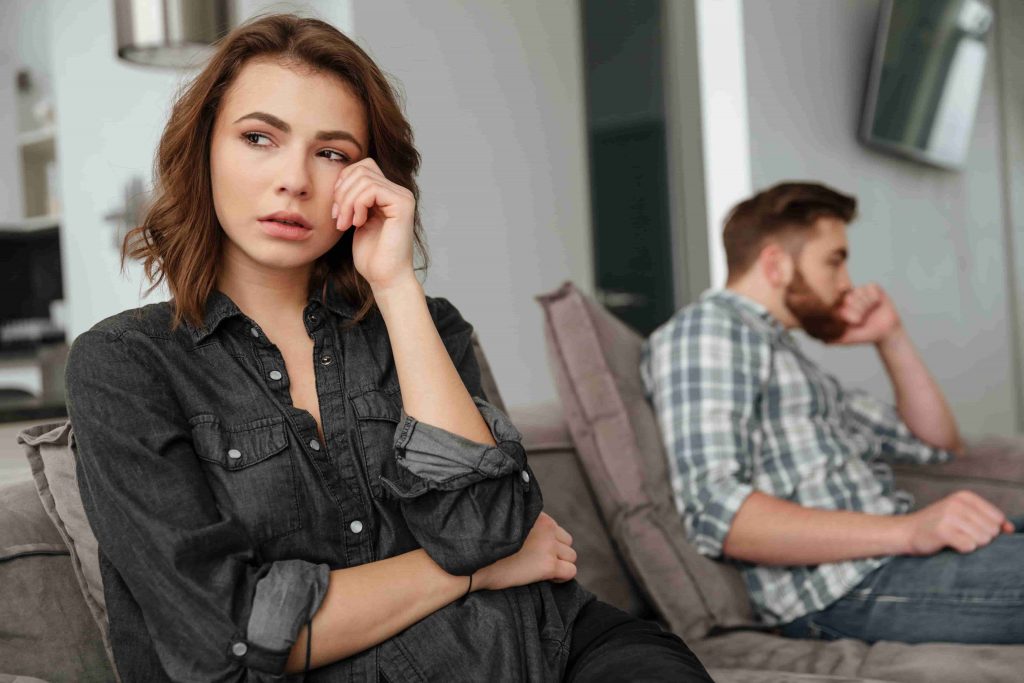 Marriage researcher John Gottman’s groundbreaking work on how couples interact revealed the four most common interactional patterns that damage relationships. While everyone exhibits these behaviors sometimes, when they become habitual, they are damaging to the relationship. In fact, the habitual appearance of these behaviors is so likely to signal the end of the relationship that Gottman labeled them “the Four Horsemen of the Apocalypse.”

Criticism is the “gateway” horseman. When it appears, the other three often follow. Criticism usually has a legitimate motivation: the critic is communicating a request for the other person to change a behavior. However, criticism is different from a complaint in that it does not use “I” statements, does not address behavior, and makes judgments about the other person’s character. Because it feels like an attack, it often invokes defensiveness or stonewalling from the other person. Even when it changes behavior, criticism still results in the other person feeling hurt, resentful, and fearful- thus damaging the relationship.

“You never care about what I think!”

“Will you ever grow up?”

“You always mess this up!”

Contempt is the most damaging of the horsemen and the one that can truly signal the end of the relationship. The essence of contempt is communicating a sense of feeling superior in some way to the other person. This is often associated with the feeling that one person is right and the other is wrong. Contempt can be shown through name-calling, insults, hostile humor, sarcasm, mockery, repeating something your partner said in an insulting manner, tone of voice, rolling your eyes, curling your lip, sneering, or any general expression of disgust.

“Why do you even bother?

“When are you going to get it into your head that I’m right?”

Defensiveness results when a person perceives an attack or criticism is taking place and takes evasive action. Note that the other person does not have to have been actually attacking or critical, only the perception of this is necessary to trigger defensiveness. When people are defensive, they become so focused on warding off the attack that they fail to address the issue that the other person is bringing to their attention. This brings the interaction to a stalemate at best or even into an escalation at worst.

Cross-complaining (replying to a criticism with one about your partner, sometimes by disagreeing first: “That’s not true, you’re the one who…” or “Oh, yeah, well I’m sick of how often you…”), or whining (“It’s not fair.”)

Yes-butting (starting off by agreeing and then negating that: “It’s true that I do that, but…”

Repeating yourself without paying attention or responding to what the other person is saying.

Stonewalling is often a sign that the person is feeling overwhelmed or helpless in the face of a perceived attack. People who stonewall often report a wish for the interaction “to just blow over” because they are feeling overwhelmed or are afraid that anything they do will lead to an escalation of conflict. While stonewalling is often a move to protect the person and even the relationship from damage, their partner may see it as being uncaring, disinterested, disconnected, or “cold.” Sometimes, when stonewalling is combined with contempt, this impression has some truth to it, as the stonewaller looks down from behind an icy barrier.