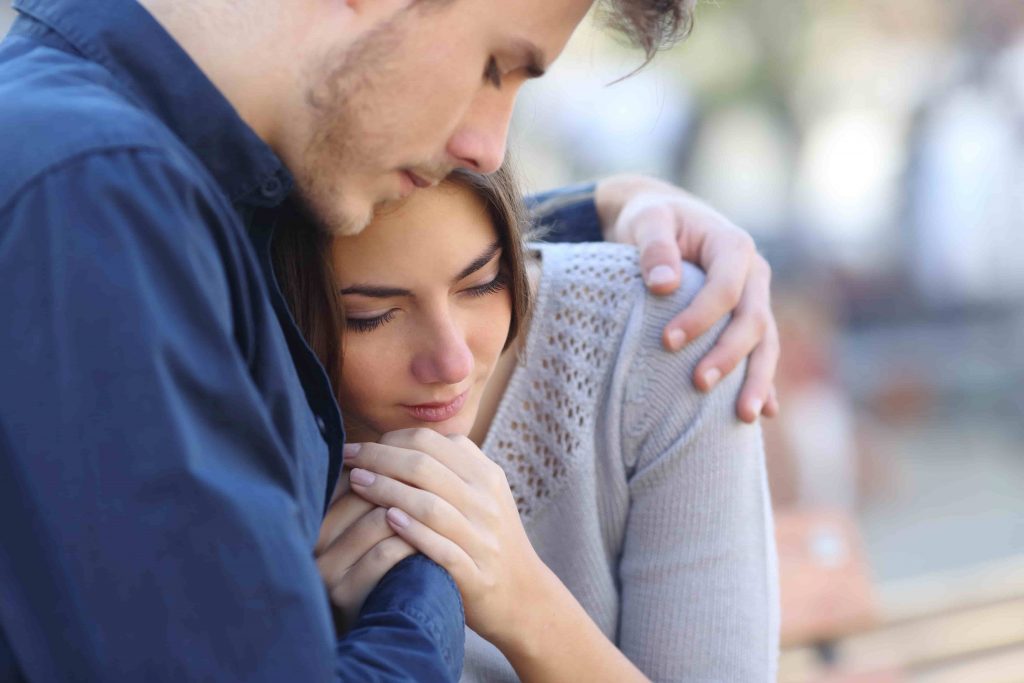 When researchers looked at these highly satisfied couples, five habits emerged as being key:

1) Soft start up- making complaints instead of criticisms

Research has shown that the way that you introduce a topic – your “start up”- has a huge influence on how the conversation will proceed. John Gottman’s research has shown that the emotional quality of the first three minutes of a conversation is the best predictor of how that conversation will end. A conversation that begins with a “harsh” start up- that is, a start up characterized by criticality, contempt, or blaming- has more than a 90% chance of ending on the same or an even more negative note. Interestingly, in opposite sex couples, the woman is often more likely to be the partner to engage in a harsh start up.

People use harsh start-ups because they are angry and frustrated and because they lack the faith that a softer approach will get attention or be taken seriously. The irony is that when people feel attacked that they are much less likely to listen or to want to respond cooperatively.

A soft startup often starts with a request or invitation to a conversation and is characterized by a simple statement full of facts. This statement is also free of judgment or interpretations about the other person, instead focusing upon a request for change in behavior. It may also include an explanation of why a behavior is disliked based upon the emotions that it evokes in the speaker. To achieve a soft start up, it helps if a person can practice self-soothing and making complaints.

Accepting influence is the willingness to work toward mutually satisfying solutions. The opposite of this is the rejection of influence. The rejection of influence can manifest as defensiveness (being so focused upon defending from a perceived attack that you don’t give attention to your partner’s point of view), stonewalling (refusing to engage with your partner over an issue), and contempt (refusing to acknowledge the validity of your partner’s emotions, thoughts, or preferences).

In a partnership where people accept influence, both partners have some say in decisions that affect both of them.

Couples where one or both partners do not accept influence from the other report much higher levels of dissatisfaction and dissolution.  Interestingly, this seems to occur with the greatest frequency in heterosexual couples, with the man being the partner (80% of the time) who refuses to accept influence. In relationships where influence is accepted, partners feel heard, respected, valued, and understood, even when their partner continues to disagree with them.

“Now that you have explained why this is so important to you, I can see why this is upsetting you so much. Can we work together to come up with a solution that will respect both of our concerns?”

The friction of everyday interactions has a way of wearing on everyone. Being aware of how that friction is affecting you, knowing how to modulate it so that you don’t become overwhelmed, and knowing how to mend things as you go are all essential tools for maintaining strong relationships.

People who engage in effective repair are aware of their emotional activation levels and are especially aware of when they are “redlining.” They know that this is a time to slow things down or even to take a break so that they can pull out of that “red zone.” They make a point of addressing hurts during and after a fight and helping to heal them. They also are willing to acknowledge and accept repair attempts from their partner. Additionally, individuals who use effective repair often fight without showing contempt- making it so they avoid inflicting damage in the first place.

“Listen- I need to take a break for a minute. …sweetheart, I know we’re both really upset with each other right now, and it hurts me for us to be fighting. I can’t wait for us to resolve this argument so that we can stop being angry with each other.”

Some people are unhappy in their relationships because they feel that their values, dreams, wants, and needs are consistently put to the side for their partner’s. Other people find it hard to take their partner’s preferences and dreams seriously or to make space for them. People in highly satisfactory relationships have found out how to balance their dreams and values with those of their partner’s.

It can be hard sometimes to give proper respect to what our partner’s wants (or our own) because we don’t understand the values at stake. To gain respect for those dreams, you can explore the underlying meaning of the issue at the center of a given dispute for each of you.

“You’re so upset about this, I suspect that this is a lot more important to you than I realized. What does this mean to you?”

5) Five positive interactions to every negative one

All couples have positive and negative interactions, no matter how happy or unhappy they are. However, researchers have discovered that when the ratio of positive interactions to negative ones falls below five to one, this is a sign of major distress in the relationship.